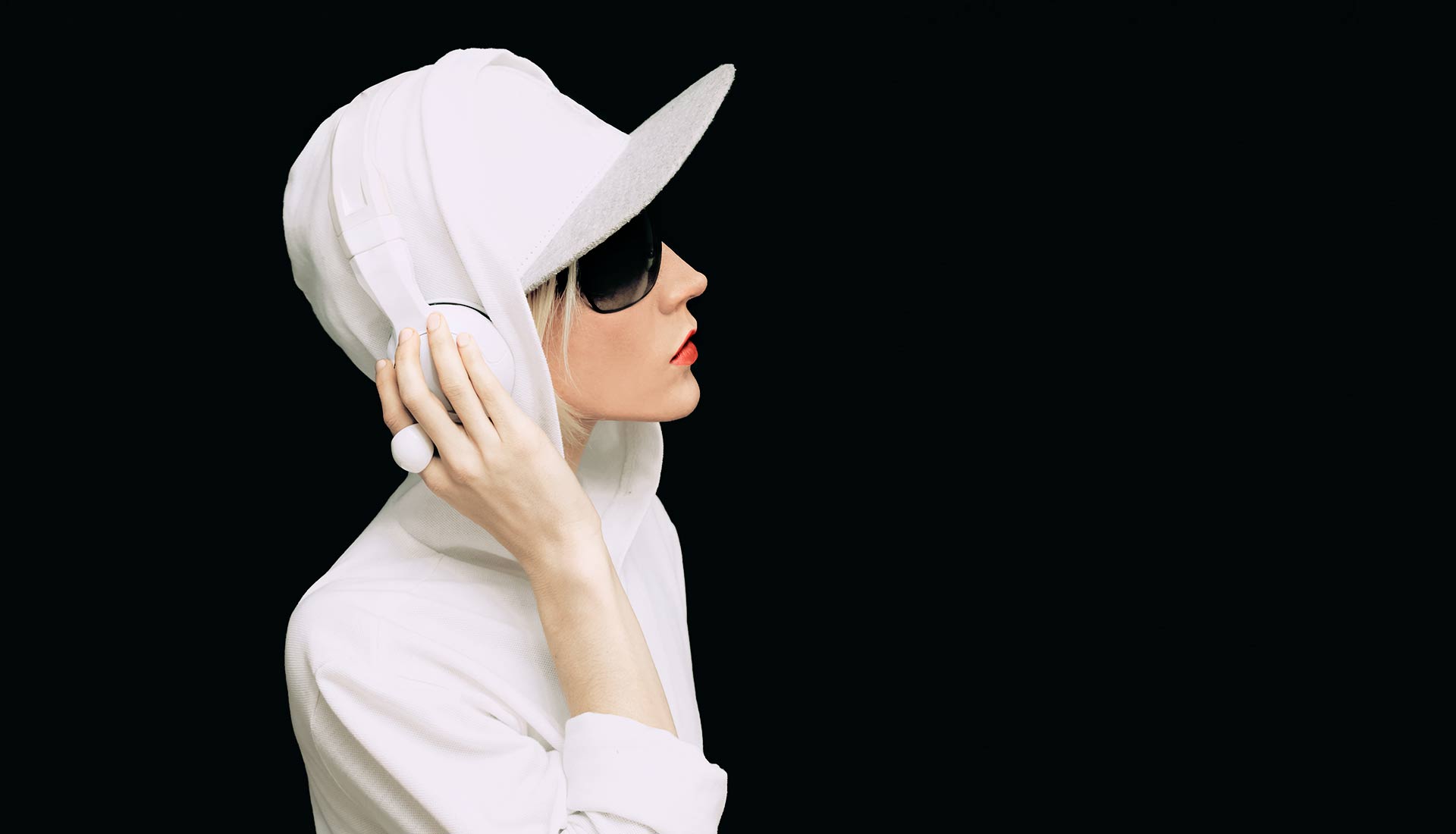 Being fashionable is not something that is restricted
to some special occasions. Every day is special and
hence make the best out of it, by wearing our finest collections.

The love for fashion is the one thing that is pushing us forward to create amazing designs and come up with new trends that attract people.

Dress like a celebrity, day in and day out. Check out our latest celebrity style collection. 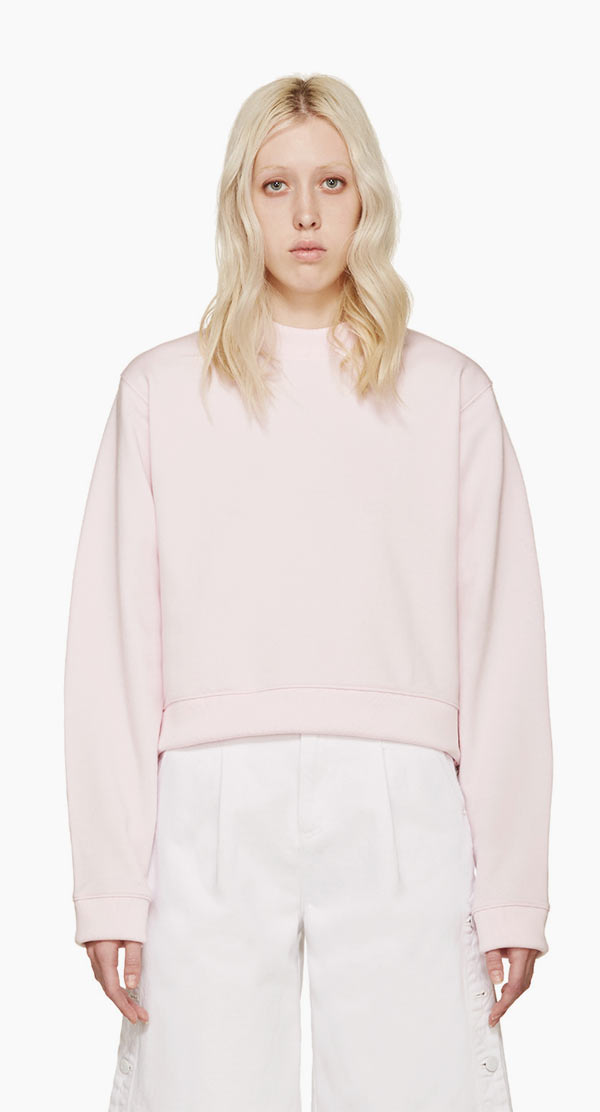 When it comes to fashion it is important to be unique and find a style that will match you. 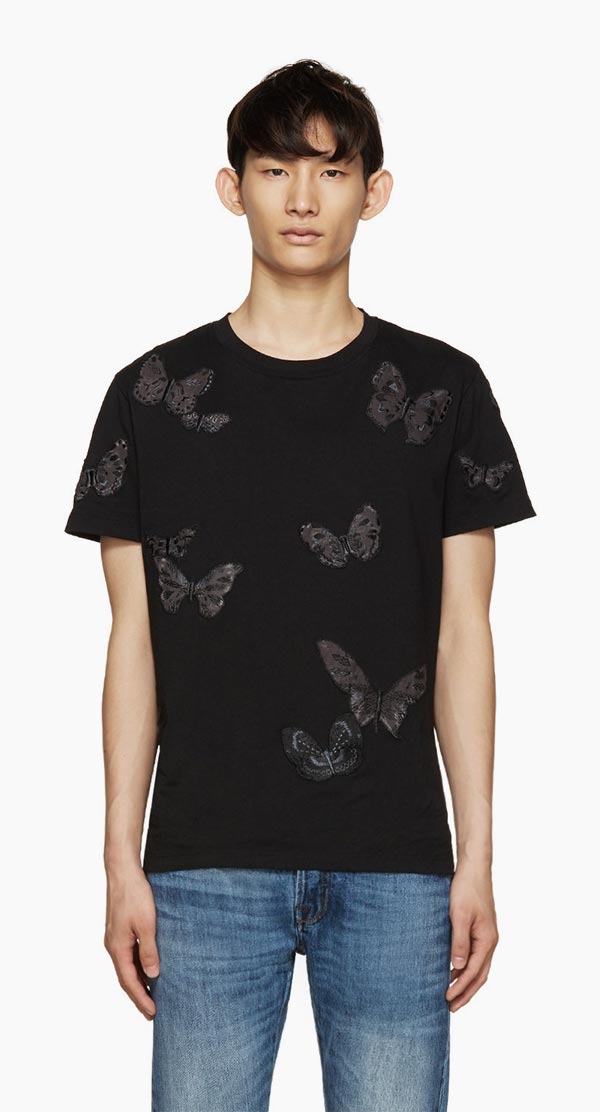 Get your hands on the best fashion brands all in one place. 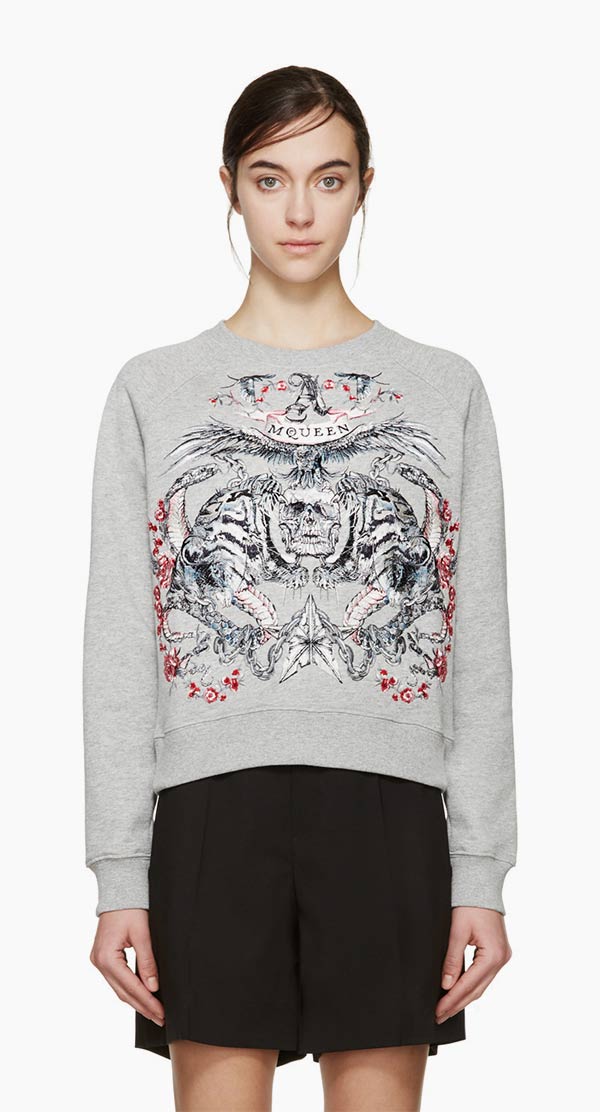 Conquer Your Fear of Color

Fashion is one thing where you can experiment a lot with colors. Never fear to explore, and you will definitely end up with great combination.