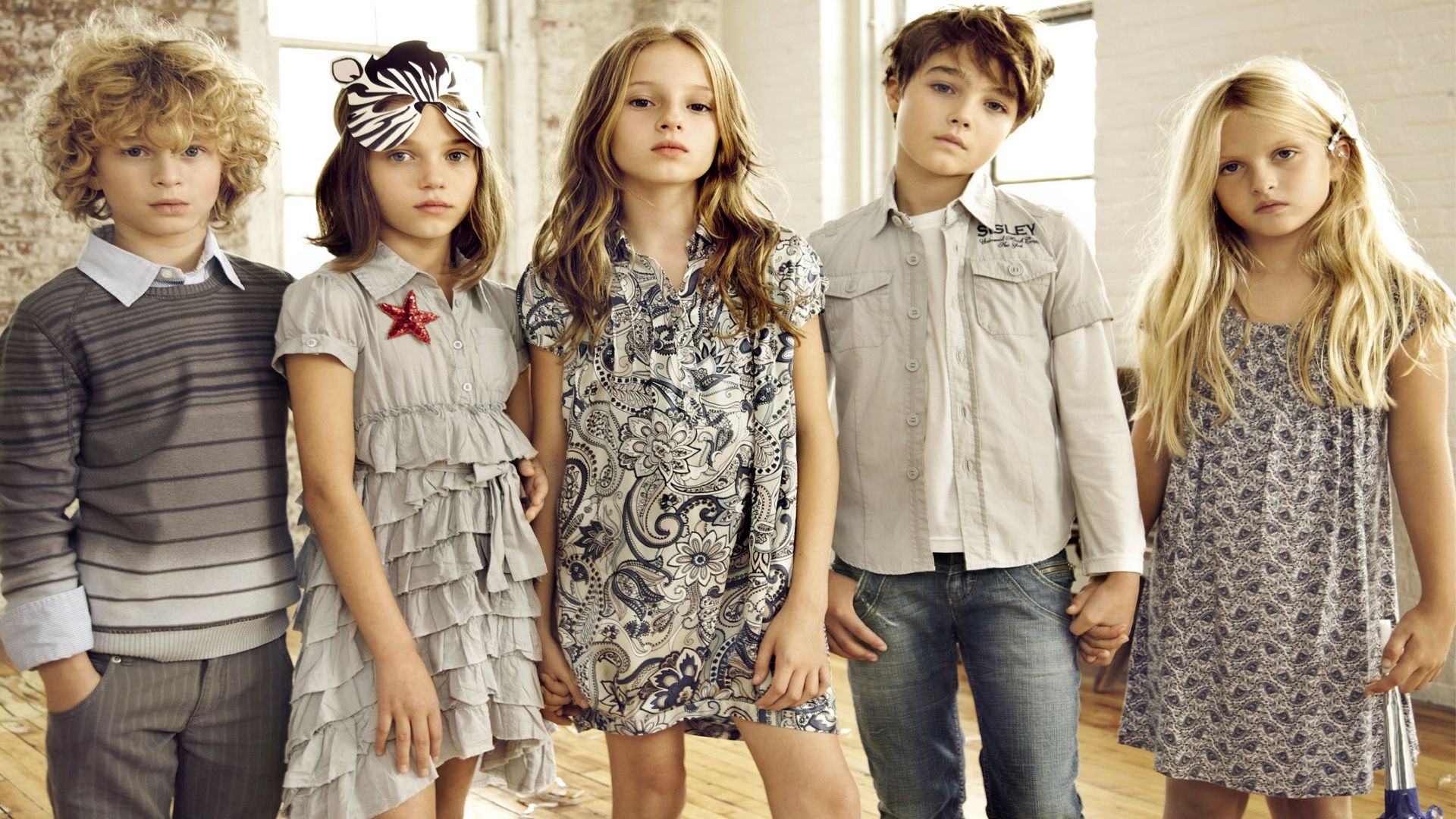 Posted at 06:13h in Fashion by Christian Ryan 0 Comments

Every person has an inherent desire to look good and feel ‘accepted’ in the socio-economic circle. The word fashion instantly brings to the mind a flash of color with a dash of glamour. Fashion plays an intensive role in a persons life since it is viewed as a means of expressing yourself. The accessories and garments that man or women wear help them to identify with a group of others whether it is a lifestyle, profession, Thus, the term ‘fashion’ has become compatible with the overall maturity of the country as well. Fashion is unique. It is a distinctive way of displaying yourself and your identity the way you want to portray it. It involves your choice in clothing, perfume, sunglasses, footwear, accessories that you adorn on your body, for example, piercings, makeup, hairstyle and very importantly the way you carry yourself with the outfit of your choice. 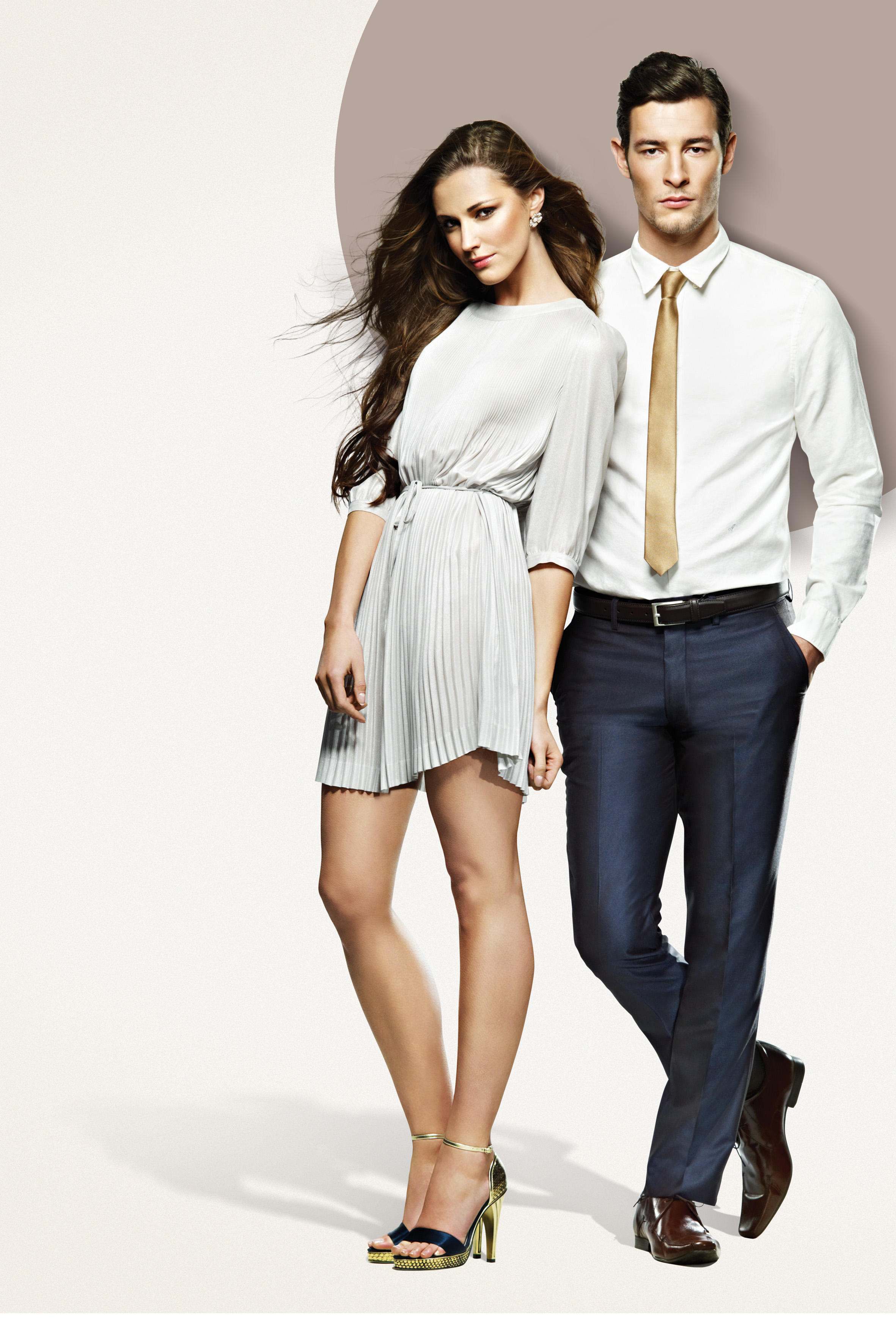 The fashion industry is one of the most successful industries in the world. The industry manages to make billions of dollars a year serving all kinds of major A-list celebrities and personalities in the world that love to dress themselves up using the most expensive high fashion articles on the planet. The notion of global fashion is a thing of the modern age. Designers spend hundreds of hours hard at work, hand sewing garments to come up with new and creative fashion trends to mass produce and impress the population of fashion enthusiasts. The fashion industry mainly started developing in the western part of the world, in countries like America, the UK, and France.

There are four cities in the 21st century which are considered the fashion capitals of the world and these are Milan, London, New York, and Paris. A fashion capital generally assumes the role of the producer of the best and most sought out fashion designing in the world. And for the longest time, since the 16th century to be precise Milan has been regarded as the fashion capital of the world. Fashion mainly serves the population of the world that wants to look their best all the time and also the ones that want to influence others to do the same. It has been a medium for dressing up for performances, holidays like Halloween where people dress up as their favorite fictional or realistic characters in pop culture which have a horror theme. A fashion show is an event that is put on by a fashion designer who wants to showcase their upcoming line of clothing or fashion accessories. Usually, a designer is sponsored or funded by a wealthy individual who invests in the designer with the expectation of return with some profits. A fashion show is mainly carried on by models who wear the designers clothing and walk the catwalk. The clothing is in the spotlight, and all eyes present in that particular room will be on the models.

Fashion trends keep growing, and most fashion designers are to thank for these developments. Their creative way of thinking is what gives us beautiful and innovative.